Playfully encourage those who are mildly vaccine hesitant (not anti-vaccine) because of fear, concerns about it not being “natural” or are just more familiar or more comfortable with wellness language. Also to model a more lighthearted way of engaging for those who are on the same side.

A series of 10 images that talk about vaccines using the jargon and aesthetic of “wellness.” 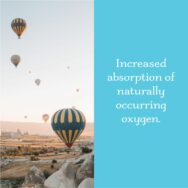 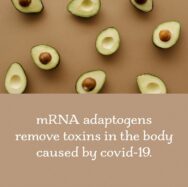 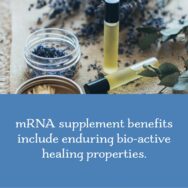 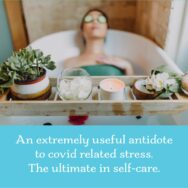 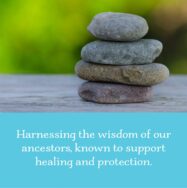 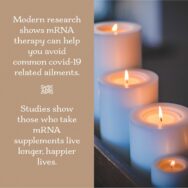 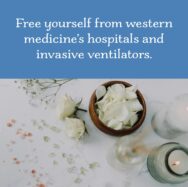 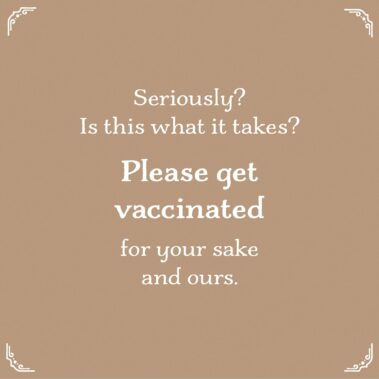 Make it specific to another community.

What I think is funny is rarely what large populations think is funny, but apparently this resonated with a lot of people. It’s by far the most popular thing I’ve ever posted on instagram, by a factor of 7 in the first 48 hours. It was re-posted on some other accounts and in total over 11,000 people liked it, which means many more saw it.

I have a history of irritation with scams, pseudoscience, the idea that things are “natural” or “unnatural”, etc. I’d also recently listened to an episode of Maintenance Phase about the “Wellness to QAnon Pipeline” that was still rattling around in my head.

Friends like Merith Basey, Stephen Duncombe, Jean Raillia, Dread Scott, and others saw early drafts and gave me some helpful feedback, which is how it got less mean.

It was an idea I had late one night, made a note, and then couldn’t get it out of my head. It started with “wouldn’t it be funny if…” and I made an initial image as a proof of concept. Then I shared that image with a few friends and they reacted positively, so I kept honing it.

The first draft ended with “GET FUCKING VACCINATED! You privileged, self-centered, cockwombles!” Merith taught me the word cockwomble. But mostly the collaborators relayed that they thought it could work well without the turn at the end. I thought maybe it would make it more cathartic and funny, but I think leaning the other direction helped it work.

“I told my friend Michael from @bedsideroundz this was the best satire piece I’ve seen this year. 🏆🏆🏆”

“For some reason, it was the picture of avocados that made me laugh. This is so silly and so good 😂👏👏👏”

Make print brochures to take to health food stores. Make cheesy video commercials and put them on tv and online.

Free stock photos and the right font are your friend. Work fast. There was a point in the middle I wasn’t sure it was funny at all because I’d been working too closely for too long. So keep testing with other people if it’s funny because you may not be able to know.

Also, I got an unexpected amount of comments. The straight up misinformation I would write a slam-dunk response to or just delete it. Some people asked legit questions. You can get a sense of how I handled it in the comments, but I also wrote up a summary for a friend that I can share too – reach out if needed.